"It is a sad thing to see nature is speaking to us and the Humanité is not listening." Victor Hugo

“This planet is not terra firma. It is a delicate flower and it must be cared for. It’s lonely. It’s small. It’s isolated, and there is no resupply. And we are mistreating it. Clearly, the highest loyalty we should have is not to our own country or our own religion or our hometown or even to ourselves. It should be to, number two, the family of man, and number one, the planet at large. This is our home, and this is all we’ve got.” Scott Carpenter, Mecury 7 astronaut, speech at Millersville University, Pennslyvania. 15 October 1992.

With this work about Earth’s future and more precisly about the relationsheep between water and landscape. Started in 1993, made of classical photographs and illustrations build around Earth shot from satellite, I try to arrange the images to show what interaction we have with our dwelling and which of two directions it can take. I made it to make us aware without arousing a feeling of despair and frustration which could generate only inactiveness. In this sense, I alternate between “alarm” stills and shots showing a positive issue to the task that is ours in this young 21st century : taking care of our house-earth.

I will never forget the first time I saw pictures of Earth shot from a satellite (end of the sixties). It was in “Paris-Match” magazine. Immediately, probably like many, I was surprised by its beauty, and it gave birth to a feeling of fragility, not well defined at the beginning, but which grew stronger when I saw on TV the images from Apollo. Or perhaps I saw them first on TV and then afterward in the magazine. No matter, in my memory, these two moments are combined in one : the discovery. Then, there was “2001, a space Odyssey” by Stanley Kubrick...

Then, on two other times, this sight touched me again and the feeling of fragility was reinforced. It was with the images shot from the Space Shuttle during its very first missions, again on TV, and this time I was much older. I will always remember this shot, with the shuttle’s cargo hold and the mechanical arm in the foreground, and in the background, far away, Earth. Once more, came this feeling of fragility which was not very logical when considering the frame. The shuttle should have seemed more vulnerable, normally I should have felt the frailty of the human being in front of this huge planet. And then again, this feeling of fragility grows and this is not done to the benefit of the feeling of a human emporwerment. It was the contrary. The third time, in 1995, I am in Washington, visiting the Smithsonan Institute, and the Imax theatre is showing a movie on Earth shot from Discovery. I walk in, impressed by the height of the theater, more than twenty meters, with an almost vertical wall full of seats opposite the twenty meter high screen. I naturally take a seat facing the center of the screen, to enjoy the show as well as possible. I see again these pictures which are not new to me, but this is the first time I see them this size, although it is not the first time I view a display that big - I’ve been many times in Las Vegas’s giant theaters. I find them always as beautiful and I am very surprised because I still have the same feeling of Earth’s fragility. I find it even more frail in the black immensity, I could or should be crushed, for it fills 80% of the screen. How many pages of speeches and arguments must be written to attain a similar result ?

Since then, there was Fukushima and worst, shale gas. Besides, water waste, a total absurdity in a world where we claim throught big headlines that water will be the challenge of the 21st century, there is this madness which wants to definitively destroy a biotope to produce the energy we need. It might be that God threw out Humanity from Paradise, but for sure, if human beings follow this path, they will throw themselves out of Earth, our Source of Life.

When Laurent Gervereau, director of the « Musée du Vivant » (Museum of Life), discovered my work, he noticed that I was able to transform destruction to beauty, that I made dreadful things beautiful. When something is horrible, it’s horrible and so what. But then, when it’s beautiful, you are compelled to look at it and maybe you will say :« Oh my God, it’s awful ». And now you face the horror, the destruction. This is a way to push every one to act at his or her own level.

Beyond that, there is the hope of awareness prerequisite to action. Hervé Bernard 2011

Pollution, every body responsibilities, law about smoking inside : collateral damages 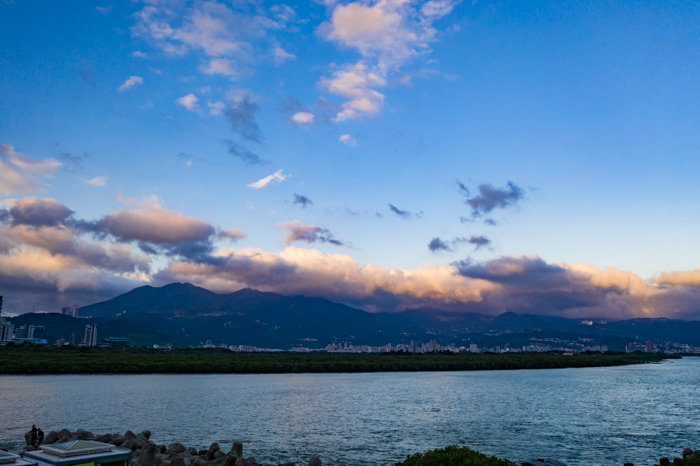 Picture and movie shot in Taiwan 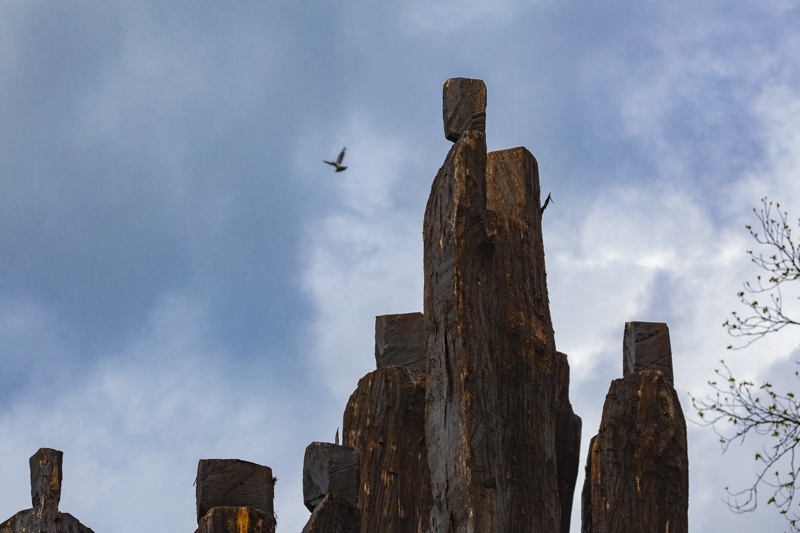 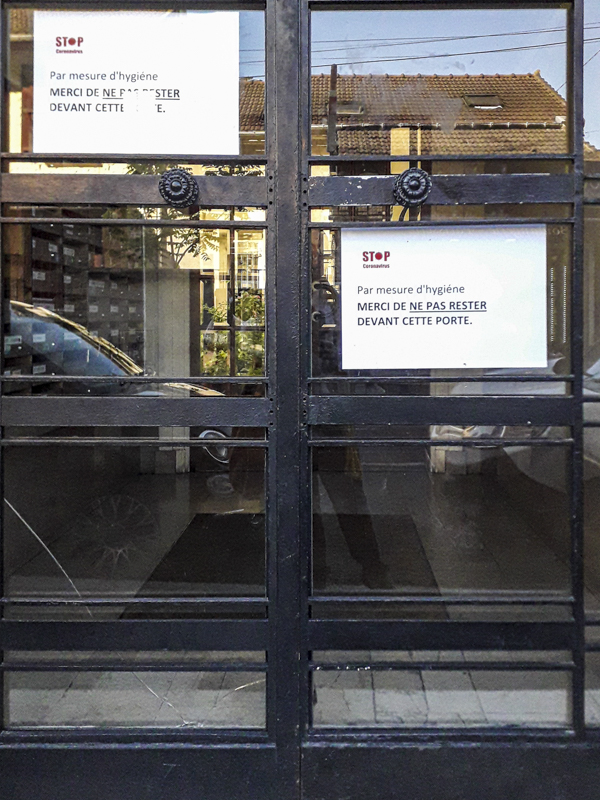 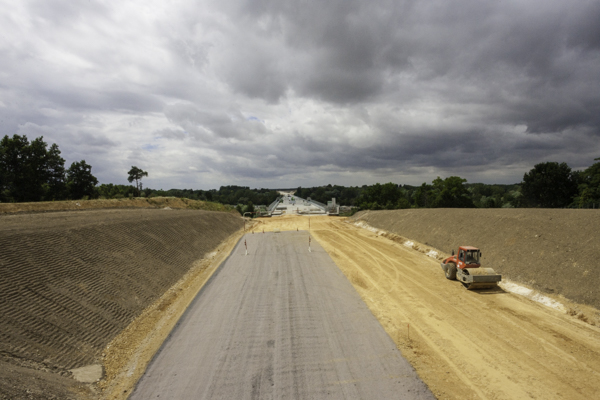